As I mentioned in my Sunday post “Blaze Mordecai, To Release First Album ‘Subconscious: Reset The Future’ Later This Year”. I am releasing my debut album very soon. Don’t get confused. I have released only instrumental albums so far since the beginning of January 2020. “Subconscious” will be my first album with vocals attached. Currently, the album is being mixed, mastered, and prepared for Radio, Television, Film, etc. over at Sound Lab Studios. I won’t receive the mastered recordings until sometime in April 2020. However, I have decided to release the artwork for the album, which is absolutely amazing.

Below is the artwork for the “Blaze Mordecai – Subconscious: Reset The Future” album. Coming soon! 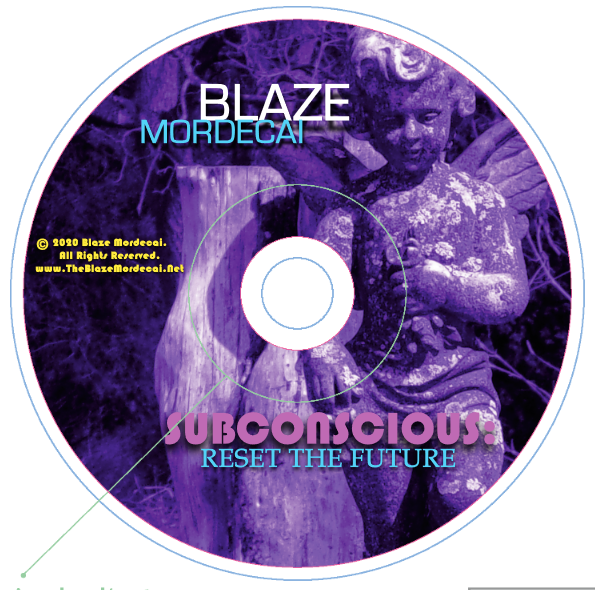 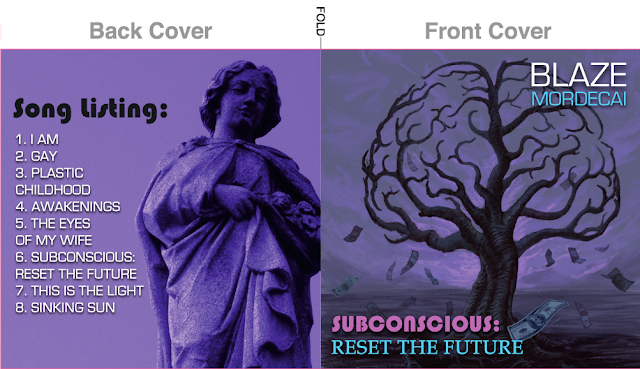 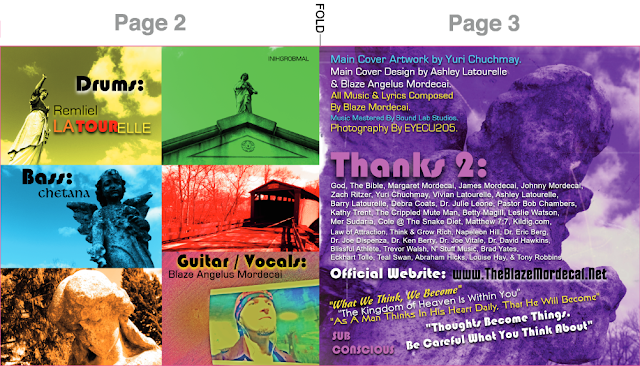 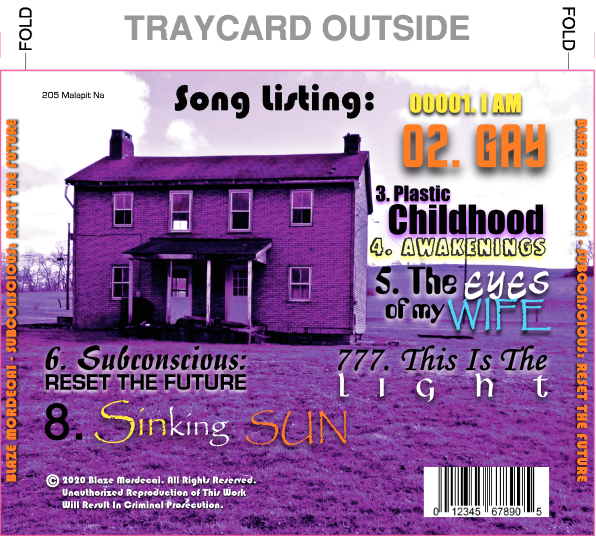 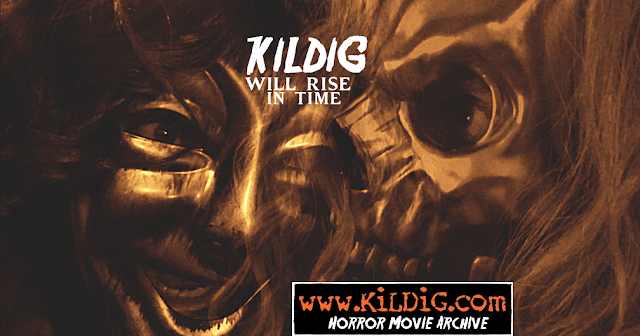 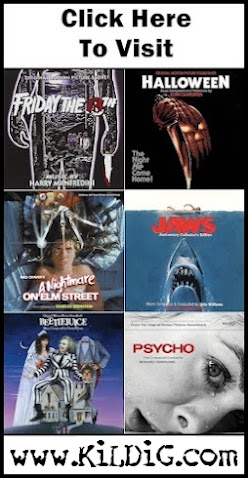 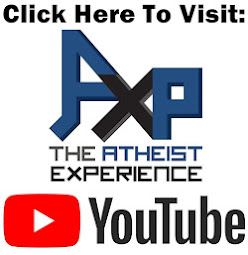